How to identify a crypto scam quickly?

Scams are common with cryptocurrencies and you should always be careful. Here's what should alert you!
17 October 2022Updated:17 October 20224 Mins Read

Many crypto projects in DeFi are scams. Here’s a tip that will help develop an analysis plan to detect “redflags” and reduce the risk of falling for a crypto scam.

Thieves generally act in one of two ways to steal investors’ money: either through a rug pull or a honeypot.

In the crypto industry, a rug pull, or “rug,” is a scam where founders and developers abandon their project by running away with investors’ funds. With a simple withdrawal of funds from their smart contracts, the theft is committed. Most of these scams are carried out in DeFi.

On the other hand, to try to hide their theft, thieves sometimes use another technique: the honeypot. Investors can buy, but not sell because of the high selling costs (99%). These are decided by the developers of the smart contract.

So the founders of the project hope that investors will gradually forget about them, so they can steal the funds later without anyone noticing.

Logically, if a team plans to destroy their project to steal their investors’ money, they will automatically leave hints of the draft effect.

The whitepaper of a project is usually the main element that represents its quality. Since this element is supposed to be the absolute transparency of a project, this document is usually quite long. It explains the founding team, all the technical details, the goal and the roadmap of the project.

This is where the first step of the analysis plan comes in. A sloppy whitepaper, without real data, or copied and pasted from another project, proves that the project is a scam.

It is therefore necessary to be meticulous in the analysis of this document. It requires a lot of work from its creators to convince the investor, explain its transparency, and the usefulness of the project, so it is logical that a scammer will “botch” this data.

For example, if the project promises returns that are too good to be true, it is obvious that one should be wary of it.

In general, the two most used social networks to offer visibility to a project are Twitter and Discord. The second step of the analysis plan is to observe the activity of the project on these platforms.

On Twitter, if the account has been recycled, i.e. recovered from an old project and refurbished, then many people are already subscribed. In this case, it is suspicious to see that one follows an account that one has never seen, and one can think of a crypto scam.

Also, if the account publishes tweets too quickly, rushing the launch of the project, you should see red. A good project wants to build and not destroy, so it is logical to be wary of it.

You should also observe the community. It usually gathers on a Discord server of the project. Redflag occurs when it is not thought through, or if people try to put out crypto scam alerts.

SEE ALSO: The NFT market at the end of 2022: opportunities to catch

If the identity of the team members is known, don’t hesitate to go to their LinkedIn profiles to analyze them.

If not, the members often hide behind a pseudo. If it’s the same one from the beginning of their cryptocurrency activity, try breaking down their profile and reputation on Twitter and Discord.

Usually, if a profile is suspicious or running a scam in DeFi, the crypto community will report it very quickly, especially the developers as they are the ones developing the sites and smart contracts.

You have to be careful with the project plan. If it happens that before the launch of a crypto, the founders decide to do a presale (ICO), or a whitelist, which allows its members to buy before the launch. It is certain that people who were able to buy in advance, will sell their cryptos very quickly.

Investors who bought at launch therefore risk losing their money, since they will be dealing with the massive sale of those who were able to take advantage of a pre-sale or whitelist.

You now have some basics to protect yourself from crypto scams. Be sure to do your thorough research on all projects (#DoYourOwnResearch) before investing, to avoid losing your money. 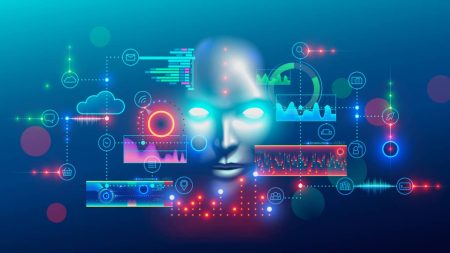 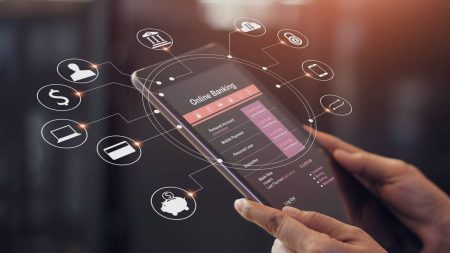 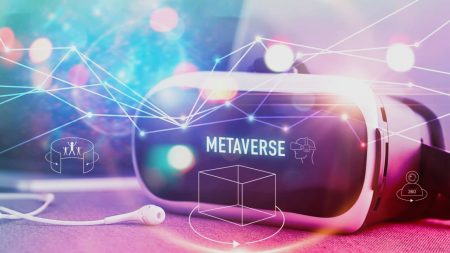 How to get passive income with stock market investment? 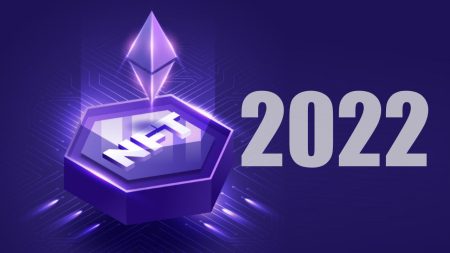